Bob and Lisa Maxwell – the inspiration for The Dude Hates Cancer

In December of 2000, as families were heading home to see their loved ones for the holidays, doctors in Buffalo, NY diagnosed Robert Maxwell with a form of leukemia. It was a very sobering, scary moment for the Maxwell family, but thanks to a highly-effective initial series of chemotherapy treatments over the next month, the leukemia was knocked into remission where it’s remained to this day.

In realizing his dad’s mortality for the first time (and following his sister Ellen’s philanthropic example), Robert’s son, Tim, set out to find a way to show support for his father and others with blood cancer.

“Having a loved one diagnosed with a disease like cancer can make you feel pretty powerless,” Tim said. “It’s not something you can personally do anything about — it’s out of your control. So, I decided to do the only thing I could think to do: raise money for those who could help my father.”

And with that, ‘The Dude Hates Cancer!’ charity bowling tournament was born. The story doesn’t quite end there, however, because as he was beginning to organize the first annual bowling tournament in Philadelphia in 2006, Tim’s mother was diagnosed with another form of blood cancer, Multiple Myeloma.

“I was in shock. Here I was organizing an event to raise money for blood cancer research in honor of my father, when, in fact, it turned out that it applied to both of my parents. It was certainly tough news to come to grips with, but it also gave me that much more reason and motivation to make this event something special.”

Through hard work and some growing pains, TDHC has become something special. After growing steadily over the first three years (from $1400 to $3700 to $5100 raised as a third-party event for the Leukemia & Lymphoma Society (LLS) in Philly), ‘The Dude’ began to take off in 2009 when it raised over $27,300 for LLS, earning status as an official LLS charity event.

The event has continued to grow, reaching new fundraising heights in Philadelphia and spreading to other cities across the country, including Buffalo, Los Angeles, San Francisco, and Cleveland.

“Some day, I hope that this will be a nationwide campaign of LLS, similar to ‘Team in Training’ and ‘Light The Night.’ The more we can expand the event, the more money we’ll raise and the better our chances are for curing these diseases.”

Since it’s foundation in 2006, The Dude Hates Cancer has raised over half a million dollars for The Leukemia & Lymphoma Society.

The Loss of an Inspiration On September 4, 2012, The Dude Hates Cancer lost one of its founding inspirations, Lisa Maxwell. About six years following her diagnosis of multiple myeloma, Lisa succumbed to the disease. She was a regular at Dude events dating back to the very first campaign, and even attended the inaugural TDHC Buffalo tournament just a month and a half before her passing.

“My mom was one of the most wonderful people on earth and I’m going to miss her for as long as I live. Her illness drove me to try and raise money for a cure for these diseases, and her passing only deepens my resolve to wipe cancer from the earth. All efforts from this point forward are dedicated to her honor.”

There’s plenty more work to be done until we reach our ultimate goal of a cure, but we’re putting cancer on notice: “Your days are numbered.” 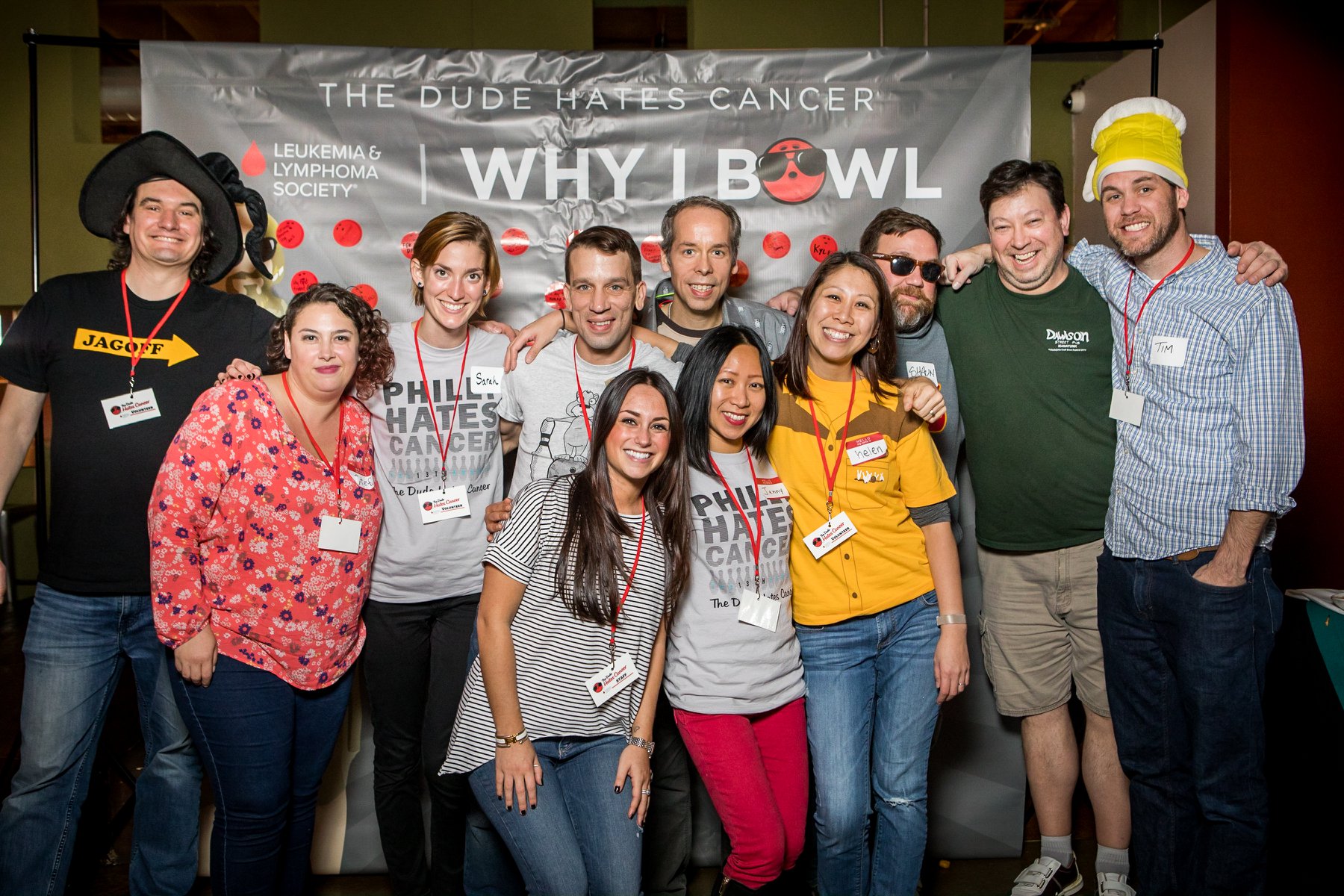 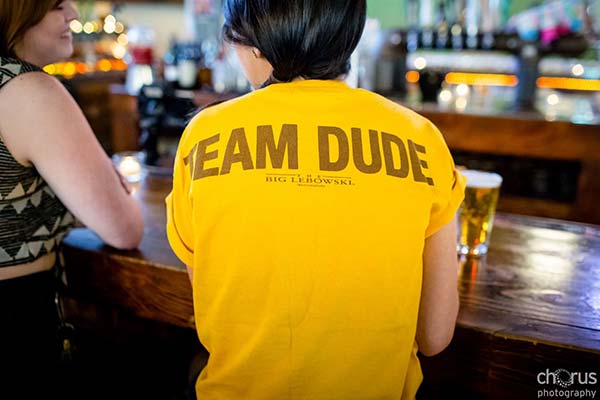 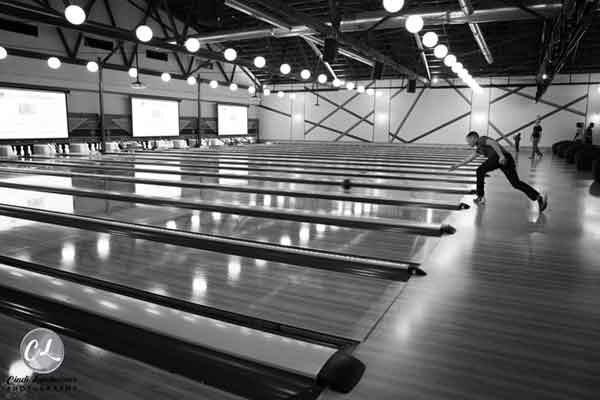 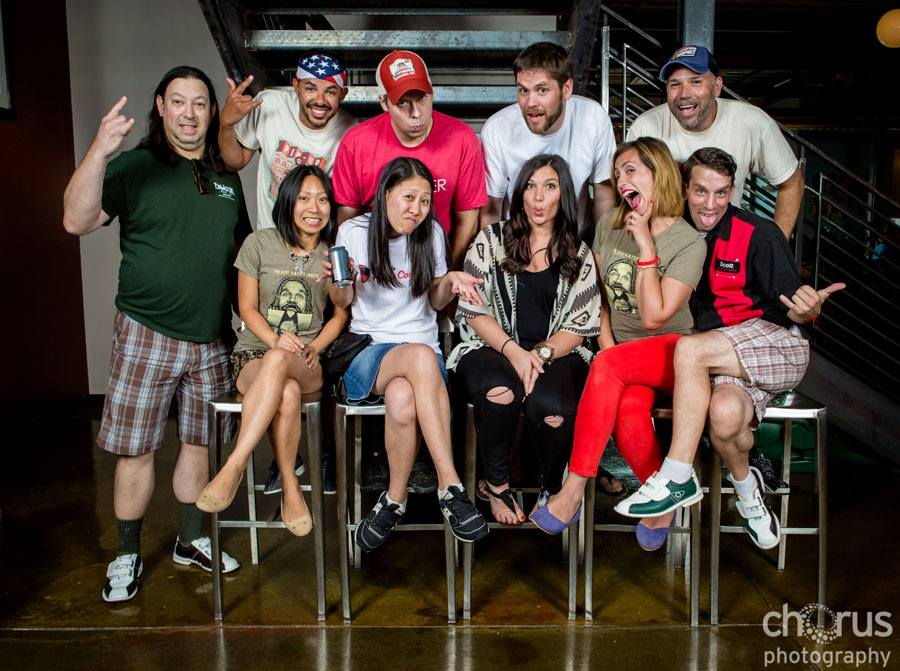 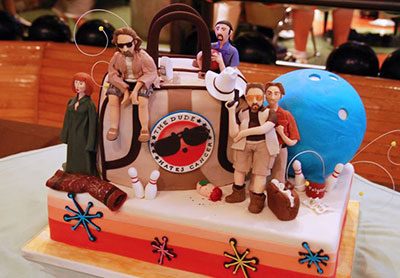 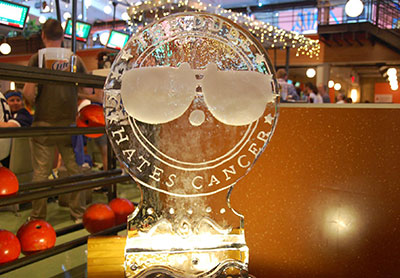 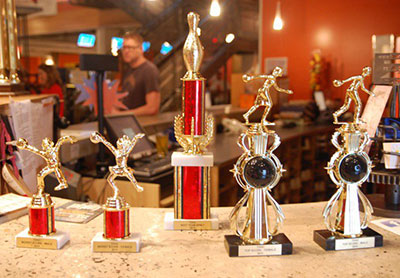 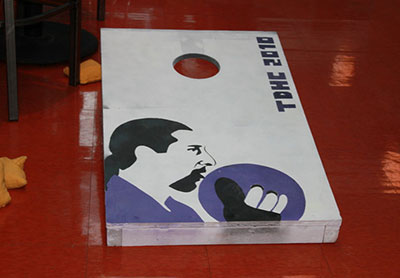 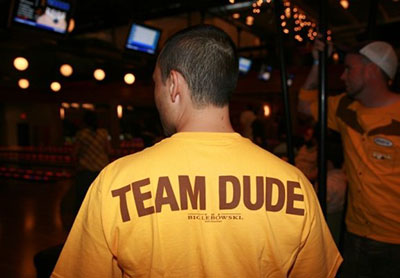 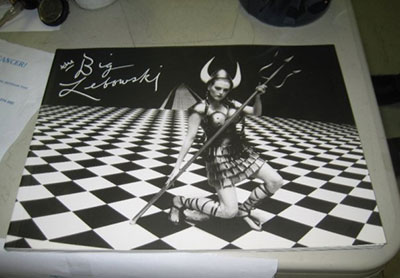 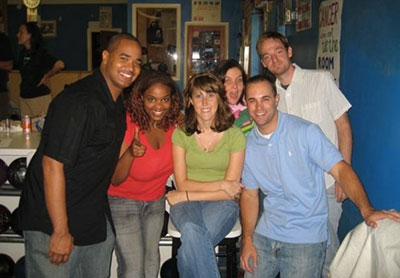 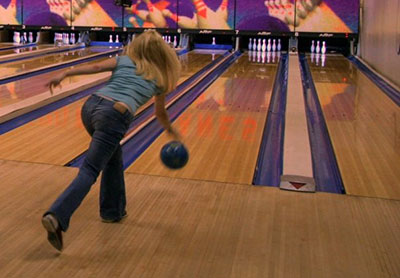